They figured it out. The Internet refused to let them pass SOPA as a law, so big media’s lobbyists have pushed to include extreme Internet censorship in a secretive trade agreement known as the Trans Pacific Partnership. It’s like they’re passing SOPA without a vote.

World leaders will be meeting for the first time as early as this week to solidify this agreement behind closed doors. This could be our last chance to stop Internet censorship. Click here to take action before it’s too late.

We know from leaked drafts2 that the TPP will make the Internet more expensive, censored, and policed. Experts say the TPP could actually kick you off the Internet by implementing a “Three Strikes You’re Out” rule when dealing with possible copyright infringement.3

Officials have stated that they plan to “conclude the TPP discussions” in just a few days.4

More than 70,000 people have done this in just a few days. We need your help to stop Internet censorship; please, send decision-makers a powerful message before it’s too late.

We’re partnering with our friends at OpenMedia in Canada to unite around these demands. By taking action, you send a message to political leaders of TPP countries:

Together, we can stop the TPP’s Internet Censorship.

Our public outcry has stopped TPP officials from finalizing the agreement but now powerful interests are pressuring political leaders to ram through their Internet censorship plan.

Thousands of people and over 30 major organizations from across the Trans-Pacific region are working together to keep the Internet open. High ranking politicians from several countries are beginning to ask questions.6

We know that when citizens speak out, decision makers take notice. Click here now to send a powerful message to the 12 political leaders who are about to make a decision that will affect the open internet forever.

Together, we won’t let them take away our digital rights.

Fight for the Future

In collaboration with OpenMedia

5) “TPP Creates Legal Incentives for ISPs to Police the Internet. What is at risk? Your rights.” Source: Electronic Frontier Foundation 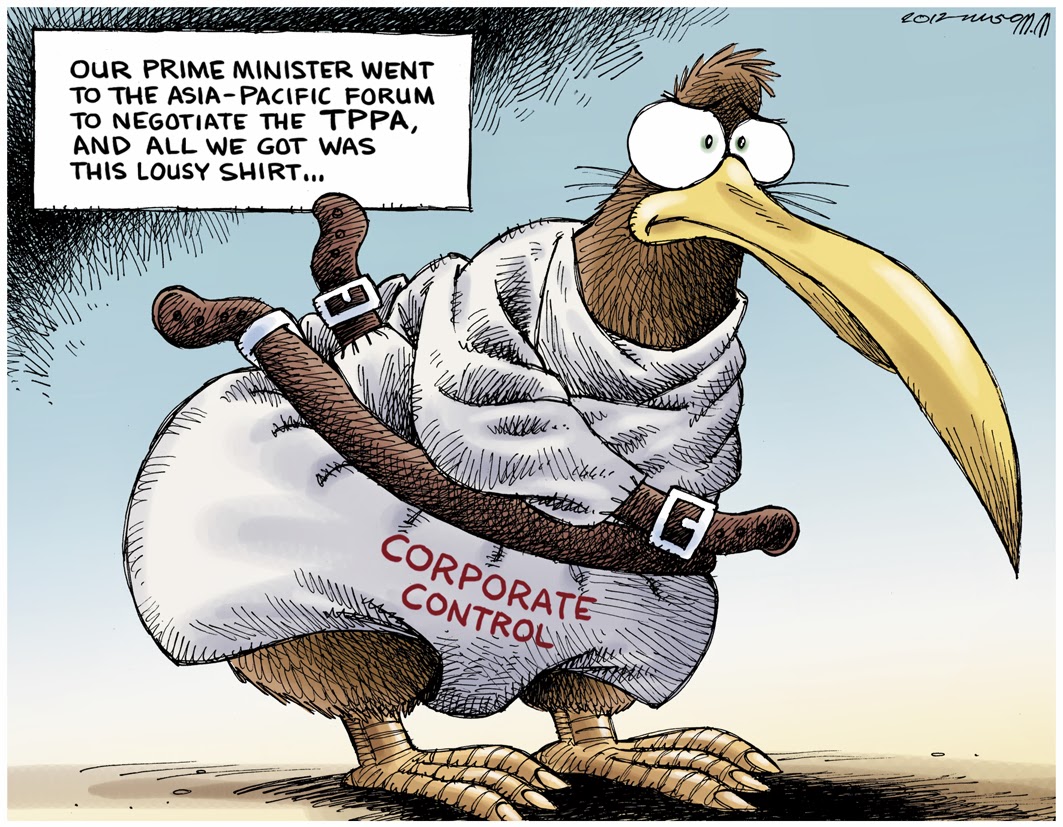