This is another plane, I think.

Commander: There, part of engine.

Other: Yes, I think.

(Phone): Call the headquarters, the town, he will take you there.

Background: This is the Sukhoi lying around. 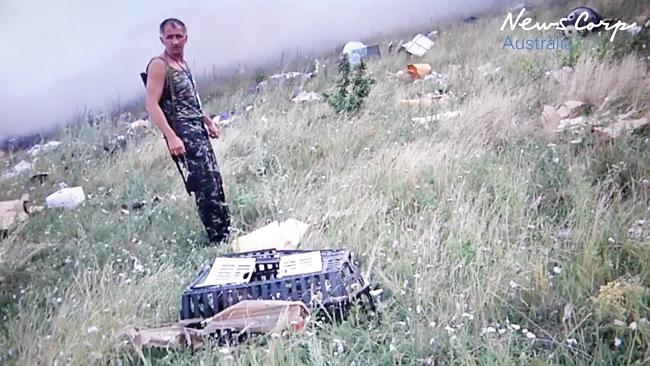 Background: You know how many bodies out there?

Background: But where is the Sukhoi?

There it is … it’s the passenger plane.

Cmdr: Hello, yes, we’re at the crash site. What, is there’s another plane taken down there?

Understood, keep the perimeter, don’t let the civilians in. OK then, we’ll be there soon.

It’s a civilian, it’s some civilian.

Background: But what direction did it come from … and fall?

Background: [Undistinguished]. Where is the Sukhoi then?

Background: It’s confusing. No idea where the Sukhoi is, it’s burning here and there and debris everywhere.

Cmdr: Yes (KOT). Speak. What? No, don’t fly in anywhere yet, wait for the orders. Remain at the headquarters.

Cmdr: Yes, there are a lot of bodies, women … Anyway, have to go with Vinograbov. Here … you’ll see here.

Cmdr: Guys, I don’t like it either if it’s leaked on the internet.

Cmdr: Are you filming here guys?

Cmdr: This is some military (expletive)

Background: No, it’s some sort of bag.

Cmdr: Got a knife?

Cmdr: Commander, can someone come here? Open it, I will stand and watch or hold the camera and I will open it. Open it. 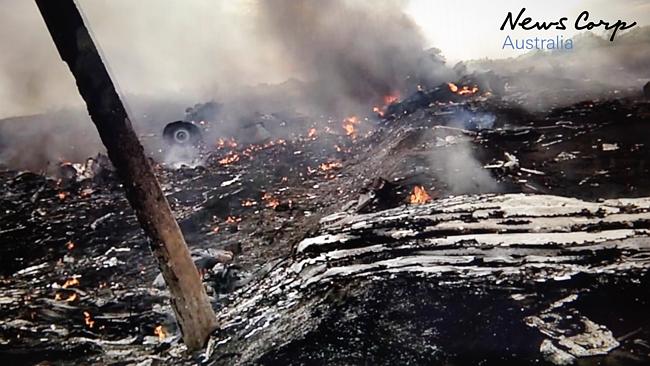 Background: There are documents; it will tell whose plane it is right away.

Cmdr: These are clothes.

Cmdr: Get rid of the civilians!

Background: Some stewardess, not Russian.

Cmdr: Get rid of all the civilians!

Background: “Chink” looking laying around there. Civilians … spread out!

Cmdr: Get rid of the civilians. Place the cars.

Cmdr: You see, they are foreigners, Malaysians.

Background: Who’s opened a corridor for them to fly over here?

Cmdr: Hello, yes. They saw a pilot crawling at Rassipnaya. A pilot was seen crawling. 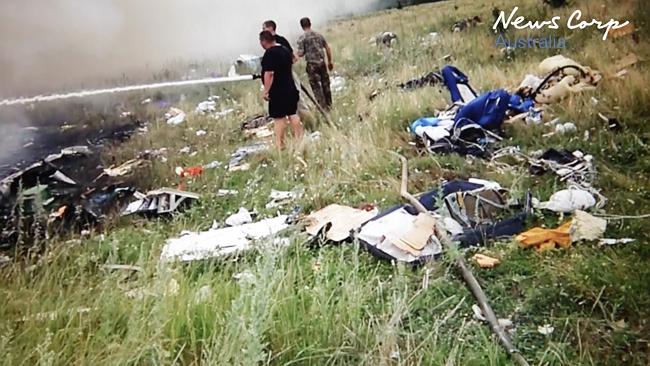 Cmdr: Get out there with your men …. Right now. And where’s the parachute jumper?

Cmdr: Thank you girl. After the war we’ll give you a medal.

Cmdr: There’s the black box, Look! Take it to our car. Look for the other one, there should be two.

Background: They are not Russian.

Cmdr: Show me the photo.

Background: What is this?

Cmdr: Check it out.

Cmdr: There’s a plastic bag, put it in there.

Background: Some sort of equipment, there’s a charger for it.

Cmdr: We apparently found one black box. We need the second black box. 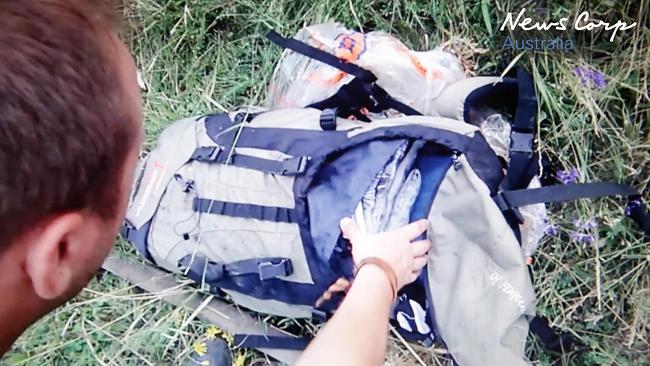 Cmdr: Just break the package, why go through the pain?

Cmdr: Put it somewhere there:

Cmdr: And what is this jacket? Some wind jacket?

Background: Look for more information out there.

Cmdr: Put it all there, the investigation is going deal with it.

Cmdr: (to someone in the distance) Get rid of the Skoda. There’s a Skoda sitting there.

Background: Open the bag. Some …. Some sort of equipment.

Look in the bag … Documents …

Background: From the documents, what flight was it?

Cmdr: There, I have the ID. 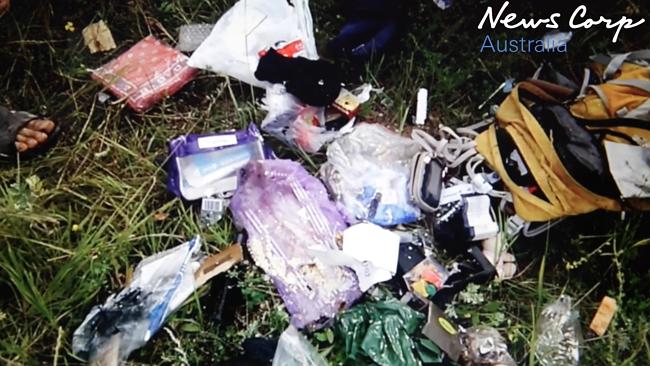 Background: I can see.

Why is there a case full of birds?

Come over here, our people are here too. OK (Roman), I’ll call you later.

Background: There’s an USB here, I want to see what’s on it … Battery …

Cmdr: The other plane that fell down, they are after them, the pilots.

Background: The second one?

Cmdr: Yes, there’s 2 planes taken down. We need the second.

Background: The second one is a civilian too?

Background: They decided to do it this way, to look like we have brought down the plane.

Cmdr: Collect the USBs. The information is the most important.

We’re at the crash site. 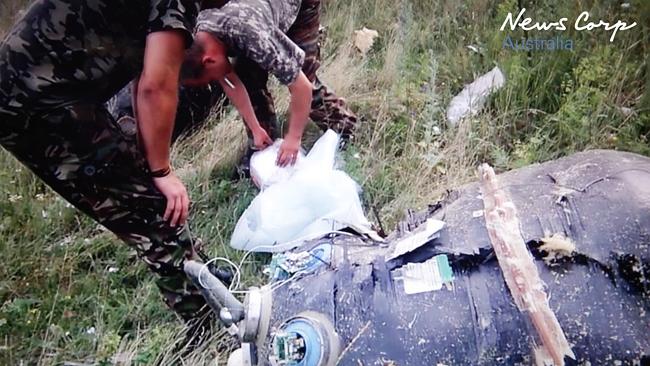 Cmdr: The other team is working there, they are already taking over.

Background: We’re not from around here, we don’t know. There, ask them.

Forty-nine? On the other side of the field.

Cmdr: The parachute jumpers are there.

Background: But there are two planes, from my understanding.

Background: And what’s the other one? A Sukoi?

Is it far from here? Where did it fall?

Somewhere else is burning, the 49 village.

I mean … the two pilots landed on parachutes. 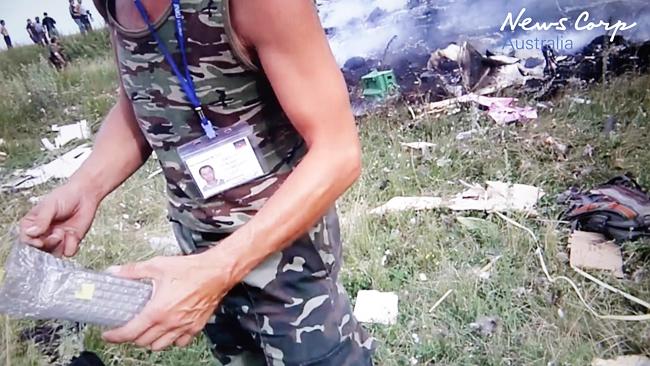 Originally published as ‘We’re at the site. It’s civilians’