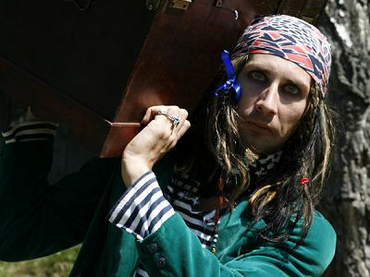 The never-ending war between copyright holders and online pirates just entered a new phase. However, this time hackers are armed with the ultimate weapon that may grant them victory.

The new software called Tribler is the new weapon in the battle for Internet liberty and does not need a website to track users sharing torrent files.

According to The Raw Story, it is a peer-to-peer network protocol that enables computers to share files with thousands of others.

For many, this could be the solution movie and music pirates have been waiting for. Essentially it leaves no accountability for website owners.

This couldn t have come at a better time since Senate Majority Leader Harry Reid (D-NV) has launched a second attack in an attempt to censor the Internet.

The billsÂ SOPA and PIPA embattled access to websites worldwide that provided bootleg materials and pirated products like movies and music but both were shelved back in January.

Now the bills have taken a new form according to Reid, and will soon be pushed as cybersecurity legislation.

While lawmakers are dreaming of a censored web, many believe Tribler will be a true nightmare for them.

According to the technology blog Torrent Freak, the attempt to disconnect users from the Internet for illegal purposes will be foiled by the software that has been in the works for the past five years and will make it nearly impossible to stop file sharing.

The only way to take it down is to take the Internet down, stated Doctor Pouwelse of Delft University of Technology to the Daily Mail.

Tribler will be entirely decentralized, leaving the control in the hands of the users.

â??Individuals can rename files, flag phony downloads or viruses, create channels of verified downloads, and act as nodes that distribute lists of peers across the network, The Raw Story reported.

If you are thinking of getting your hands on the next generation of torrent software, Tribler.org is up but the website is limited due to high popularity.

Recently such sites such as The Pirate Bay sites and BT Junkie have been going offline due to increasing fears of US Federal crackdowns, and are attempting to evade the same fate as MegaUpload.

The file sharing giant, MegaUpload, Â is being accused of facilitating media piracy and American authorities helped issue arrest warrants back in January for four individuals in New Zealand that were responsible for the website.

As RT reported earlier, the official indictment is accusing MegaUpload of costing copyright holders upwards of $500 million in lost revenues because of content illegally uploaded to its servers.

Many believe none of the anticipated enforcement methods would affect Tribler.

As you may recall, the war on online piracy was made mainstream when Napster was being sued by the Recording Industry Association of America in the 90s and since then the piracy platform has metamorphosed into the current platform.

It seems that history is repeating itself and just when the war was thought almost over, another powerful online weapon emerges. 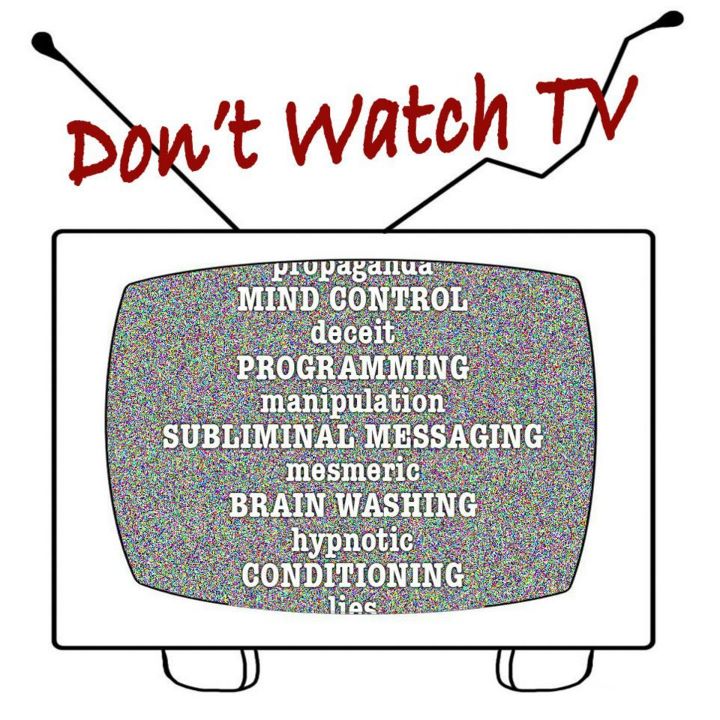 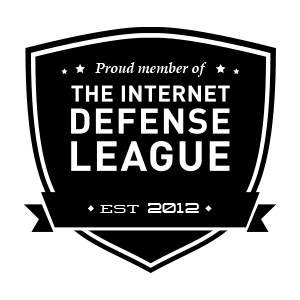